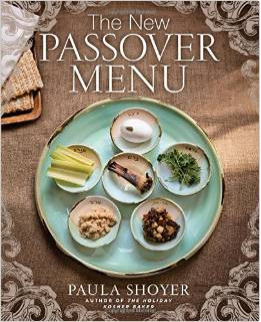 Paula Shoyer, best-selling author of The Kosher Baker and The Holiday Kosher Baker, is back with another fabulous book just in time for Passover. Introducing, The Passover Menu by Paula Shoyer.

Fans have begged Paula for years to write a food book and now, drum roll please, she has. Paula has created The Passover Menu, organized in menus, with creations and delicious recipes from traditional to contemporary and sure to delight every palate. I can’t wait to include Moroccan Spiced Short Ribs and Seared Tuna with Olives and Capers and Kale Caesar Salad in my Passover Menu.

The New Passover Menu is a modern recipe book with dishes you might see at the hip restaurant down the street, but with others that traditional cooks would embrace. There are enough familiar recipes to remind people of their childhoods, but here they are updated, lighter and more flavorful.
Included are inventive menus for the two Seders, elegant Shabbat and Yom Tov menu as well as four diverse menus for the weekdays during the long eight-day holiday. Paula’s fabulous baked goods are found in the Breakfast and Dessert chapters. The book includes features that make planning and preparing for Passover cooking easy such as equipment lists for every recipe as well as prep and cook times.

As with all of Paula’s cookbooks, recipes are beautifully photographed and include helpful tips and techniques.
THE NEW PASSOVER MENU is the must-have cookbook for the Passover holiday. This will be the first resource you will turn to create delicious, elegant and inspired holiday meals this year and every year. 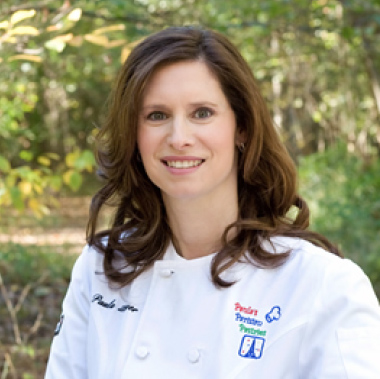 ABOUT PAULA SHOYER
Paula Shoyer is the leading authority on Jewish baking. This busy mother of four believes that a healthy diet can include desserts . . . if they are homemade. A former attorney, she graduated from the Ritz Escoffier pastry program in Paris, and now teaches French and Jewish baking classes across the country and around the world. Paula is the author of the best-selling The Kosher Baker: Over 160 Dairy-Free Recipes from Traditional to Trendy, The Holiday Kosher Baker, and The New Passover Menu. Her books are carried in such major US retailers as Williams Sonoma, Crate & Barrel, Barnes & Noble and Costco. She is a contributing editor to several kosher websites such as kosherscoop.com and jewishfoodexperience.com, magazines such as Joy of Kosher, Whisk, and Hadassah, and the Washington Post. Paula has appeared on Food Network’s Sweet Genius, Hallmark’s Home & Family, the syndicated talk show, Daytime, and is a regular on national and regional television for every major Jewish holiday. She has edited the popular cookbooks Kosher by Design Entertains and Kosher by Design Kids in the Kitchen (both Mesorah). Paula also serves as a consultant for kosher bakeries and companies. Paula lives in Chevy Chase, MD. Paula’s book tour for New Passover Menu so far includes Israel, New York, New Jersey, Philadelphia, Baltimore, Chicago, Richmond, Northern Virginia and many events in the Washington, DC area.
To learn more about Paula Shoyer, visit her website, www.thekosherbaker.com 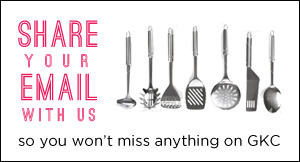 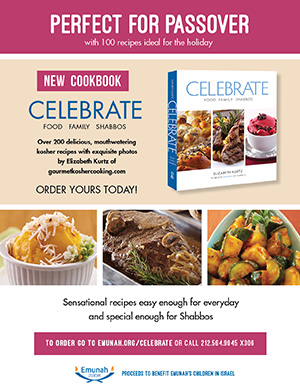 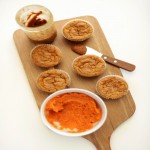 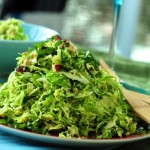 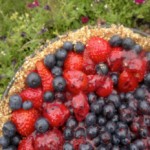 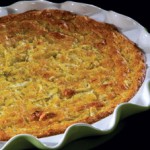 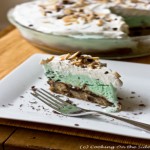 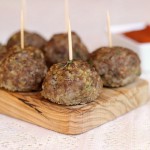